QUEEN’S PARK- In the legislature on Tuesday, Hamilton East-Stoney Creek NDP MPP and Poverty Reduction critic, Paul Miller, called on the Wynne government to act quickly to fix the WSIB system for injured workers in Ontario.

According to reports released by the Industrial Accident Victims Group IAVGO, the coverage being offered to WSIB recipients who have been injured or sick because of their job has been reduced significantly over the last few years. Among the most significant cuts referred to is more than $30 million annually on drug coverage along with cuts to direct health care services.

“In 2009, I expressed my concern to this government and the WSIB, that changes needed to be made to cover the loss or there would be consequences. And yet despite continual warnings and advocacy from many, this government has done little,” said Miller.

Miller also criticized the practice of ‘deeming’-- clawing back WSIB cheques based on made-up jobs they imagine injured people could be doing. The Injured Worker’s Support Group in Hamilton has been outspoken against this practice.

“The WSIB pulls some pretty underhanded tricks to get away with a lack of financial resources. Among the most serious of these is deeming. This is when the WSIB suggests an employee who has sustained a permanent injury, is capable of finding work even though they usually aren’t. Often this determination is based on cost efficiency not on a worker’s recovery. As a result many are left in poverty. This is heartbreaking.”

MPP Miller outlined two clear proposals that he urged the government to act on going forward.

“Number one-- read over the IAVGO Community Legal Clinic’s Bad Medicine Report as well as the No Evidence Report and give these criticisms and proposals more serious thought. Number two -- do not allow the practice of deeming to continue. This practice is simply appalling and unacceptable.”

MPP Miller concluded­, “The injured workers of Ontario are counting on you”. 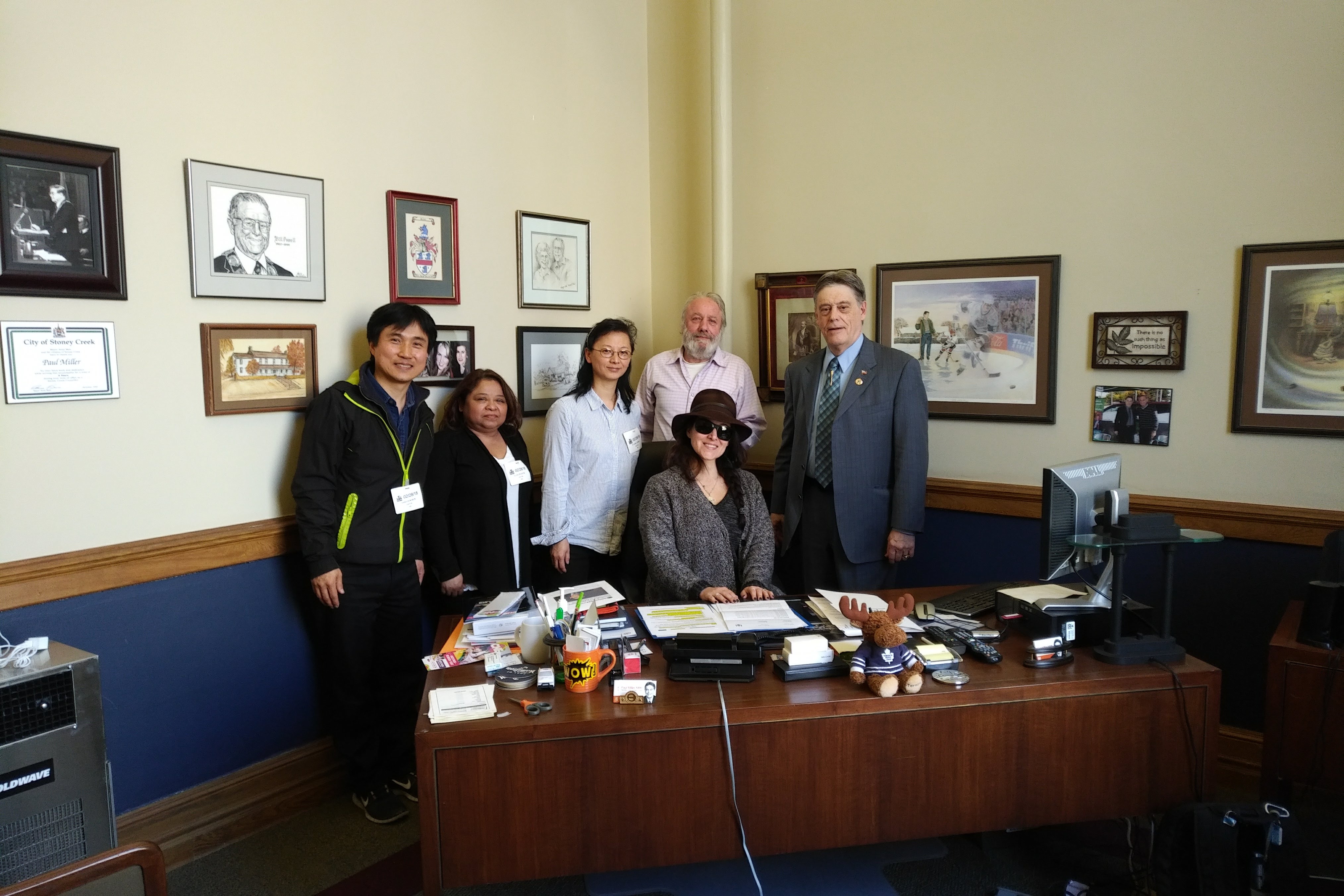 Stay in the loop About